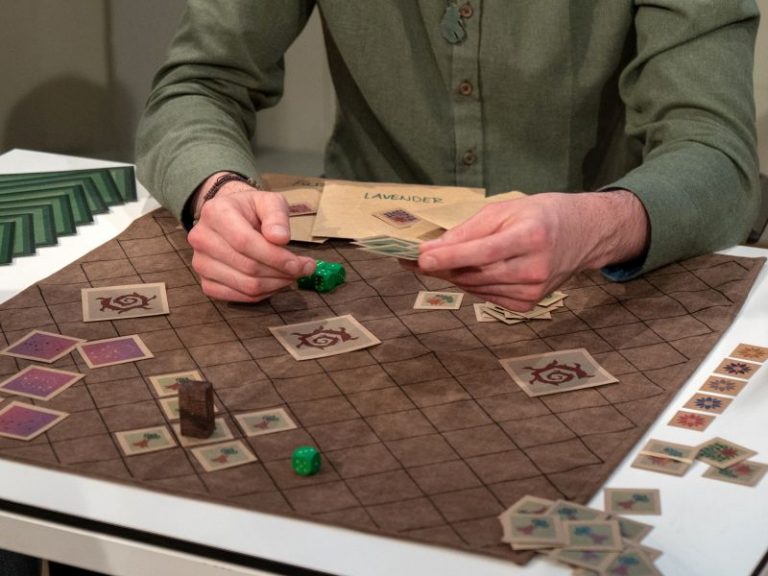 Gaming for the commons

Gaming for the commons: (serious) games as a tool to re-imagine the commons, through design, play, and knowledge sharing

Games with a social, political narrative are used to make people think about society and the world they want to live in. Playful learning strategies are used both in traditional as well as in informal education. It is a proven way to highlight issues in society and articulate the voice of citizens in public discourse and governance.

In March 2019, we launched the Common Play With Us event series, involving talks, play-testing and lively discussions. Next to that, we aim to build a collaborative knowledge base containing examples of commons-oriented games, both from industry and independent and activist game designers, including serious games (aimed at a learning or sensitising process) and ‘fun games’ (those that have the serious in the ‘back seat’).